Highlights   VMware Explore is the Center of the Multi-Cloud Universe So, what does it look like to be at the center of the multi-cloud universe? It looks like 900+ sessions featuring the rich technical content you know and love to inform your cloud operations, plus fresh outside perspectives and customer success stories that will […]

Broadcom has announced it would buy VMware for $60+ billion, sending a shock wave through the vCommunity. After the news broke, based on my social feeds, there were a few positives, but most seemed to question the deal. As the initial reaction has calmed, it has become more balanced but, obviously, there are still a […]

Highlights   Best Practices for Kubernetes Management Rapid Kubernetes adoption has led to some unintended complexities across configurations, security, management, and more. How can you overcome or circumvent these challenges while also increasing time to value across your organization? This white paper explores how businesses have navigated the complexities of containerization, Kubernetes, Multi-Cloud orchestration, and […]

Highlights   Help Us Help You – 5-Minute Survey Your opinion matters! The way you learn about, evaluate, and deploy products is important to us and we’d love your feedback. Share your preferences with us in this quick, 5-minute survey. Start Survey!   Reflections on My First Six Months as VMware’s CTO Shortly after I […] 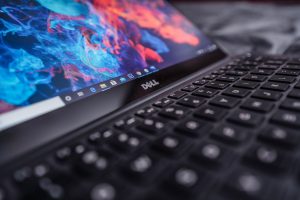 Hey VMUGers, who’s ready for Dell Tech World? I know I am. Why you ask? Well, the VMware and Dell relationship is very strong! Mr. Dell himself is the Chair of the VMware Board after all! With a tight relationship, it’s no wonder Dell Technologies is displaying that partnership to the hilt at this year’s […] 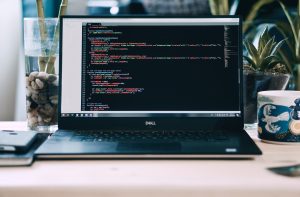 Hi everyone! I’m looking forward to attending Dell Tech World this year and I’m excited for it to be back in person! I’ve highlighted some sessions that will help you on your data protection journey. Remember, data protection and security are a journey, not a destination. You should always be thinking how to better secure […] 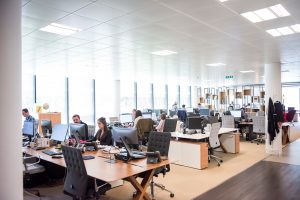 Dell Security Survey – VMUG Member Insights  With the continued threat of cyberattacks and ransomware events, cyber-security is top of mind for most IT personnel. There has been an increase in cyber threats, with more sophisticated attacks, becoming an increasing concern for IT departments. Seventy-four percent of IT decision makers see a greater risk with […]

Welcome to the new VMware User Group podcast affectionately called ‘Straight from VMware’, where we talk about the latest in IT innovations from VMware experts. On this inaugural episode, VMUG Board Member Matt Heldstab is joined by Thomas Bryant and Cameron Fore, both of whom are part of the VMware Cloud Management team. Listen now […]